Save the date!
NewDEAL Toast to the Future Reception
Wednesday, July 27, from 1:30 to 3 PM at the Democratic National Convention in Philadelphia

Following a more comprehensive look at the gender pay gap, this week, Third Way released a proposal for a pilot “phased” family leave program, which would allow new parents to work half-time for 12 months following the birth or adoption of a child. The proposal is meant to complement other programs, such as mandatory paid family leave and access to child care. The pilot would begin with the federal workforce, but Third Way hopes it could be a model for state and local governments as well. Read more here.

As part of their "Making the Grade" project, the Center for American Progress has a new interactive map that allows users see what indicators are included in a state's accountability system and view how it weights those indicators to determine a school’s rating. Check out the map to learn how your state measures accountability. 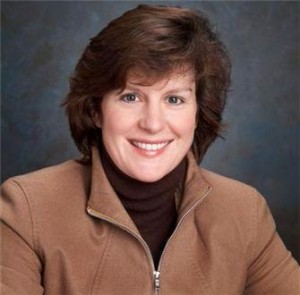 NewDEAL Leader Syracuse Mayor Stephanie Miner announced that installing new GPS technology in her city's public work trucks resulted in a record number of potholes being filled in the first month of the program. Read more details about how technology is making government more responsive and effective.