This week, the NewDEAL released the 17th episode of our podcast, An Honorable Profession! Host & NewDEAL Leader Santa Cruz County, CA Supervisor Ryan Coonerty talks with Wisconsin Lieutenant Governor Mandela Barnes, who also co-chairs the NewDEAL Forum Climate Change Policy Group, about his path to politics after college, his work advocating for the environment & equity, and the importance of an authentic connection with a wide variety of communities and individuals. Listen to the episode to hear all this and more.

At a recent National League of Cities gathering, mayors and city leaders from across the United States discussed how America's legacy cities can adjust to the new economy, sharing lessons from cities that have successfully transitioned to become centers of innovation as the economy shifted. Read NLC's post to learn about three lessons from cities that made the switch, including insights from NewDEAL Leader Lansing, MI Mayor Andy Schor. 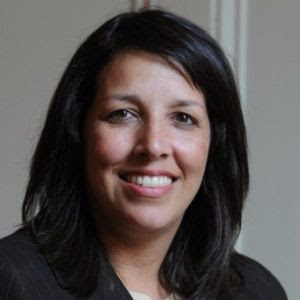 As part of her emphasis on finding solutions for Salem's affordable housing crisis, Mayor Kim Driscoll and the city of Salem, MA released "Homes for Salem", a four-part video series intended to increase public awareness of the housing crisis and talk about the importance of implementing policy solutions. Mayor Driscoll said the video series will help those who weren't able to attend public forums to better understand the problem, as the city considers both traditional and creative solutions to build housing stock and update existing homes. Read more details about the series or watch the videos for yourself.