Our hearts and thoughts are with the victims and families of this week's Pulse shooting, and with NewDEAL Leader Orlando Mayor Buddy Dyer as he works to heal his city. We look forward to working with NewDEAL Leaders across the country to find sensible solutions.

A Plan to Make it In America

This week, U.S. House Democratic Whip Steny H. Hoyer announced his updated Make It In America Plan, which outlines policies to keep America competitive, creative, and innovative. Read this informative one-pager on his recommendations to expand entrepreneurship and innovation, close the skills gap, build a 21st century infrastructure, and break down barriers to manufacturing in the U.S.

After a year of partnering with cities across America, What Works Cities has released an in-depth toolkit, with best practices in designing open data policies and creating robust open data portals. Check out what's working around the country and what you can do to use data to make government work better. 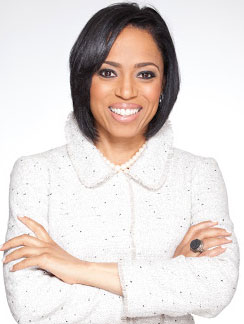 A Chance to Get Back on Track

NewDEAL Leader Prince George’s County State’s Attorney Angela Alsobrooks announced a new initiative this week to get first-time youth drug offenders out of jail and into education and work training programs. Based on a successful model in San Francisco, Back on Track is a twelve to eighteen month restorative justice program. Upon successful completion, participants leave with no felony conviction on their record, workforce training, college certification, and a job. Learn more about State's Attorney Alsobrooks' efforts to help young people in her community turn their lives around.