Engaging Citizens for a Better Budget and Government

In the wake of the Brexit vote and the apparent remorse that followed, Engaged Public President Chris Adams argues that local governments in America can and must find meaningful ways to engage citizens on the front end of important issues, including budgeting. Check out his recent piece in Governing magazine for recommendations for local officials seeking to build trust and civic engagement in the budgeting process.

Homeownership is a powerful wealth-building strategy, but policymakers looking to increase inclusive homeownership are wary of reproducing the mistakes that led to the housing crash. Read CFED’s write-up of research on sound policies to advance safe and sustainable homeownership identifies many different programs and policies that have been successful in helping low-income households become stable homeowners. 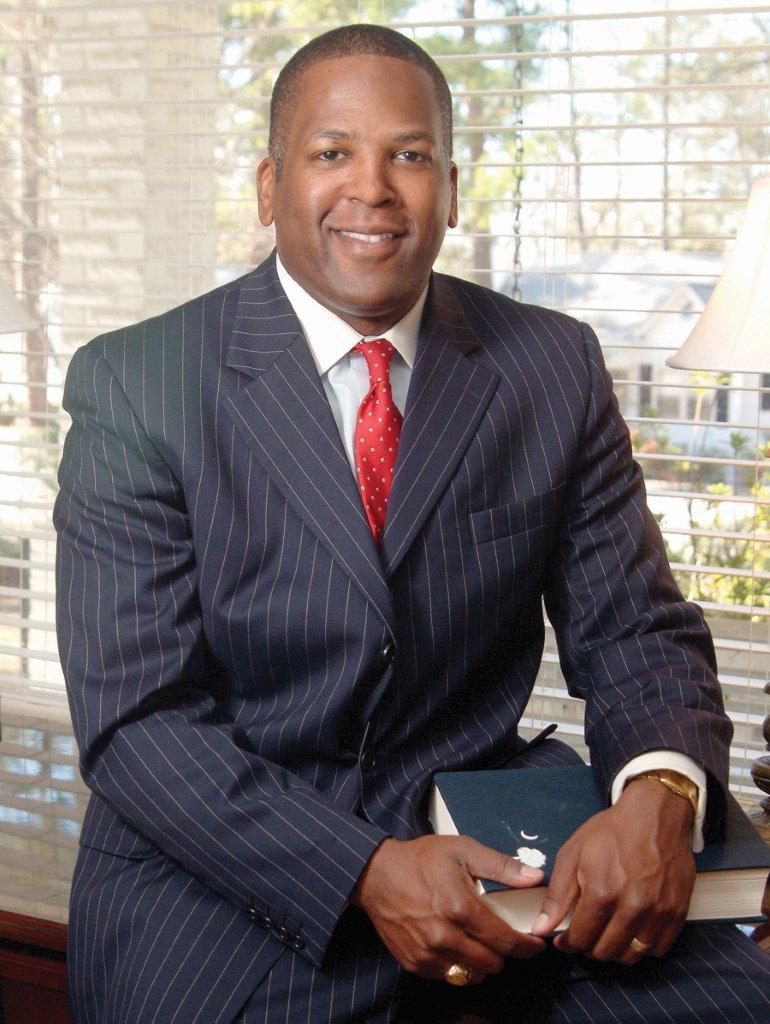 NewDEAL Leader Columbia, SC Mayor Steve Benjamin recently joined his fellow mayor from Dallas, TX to co-sponsor a U.S. Conference of Mayors resolution supporting the EB-5 Immigrant Investor program. The program, which is set to expire in September, provides visas for immigrants who are planning to invest in business creation that will create at least 10 jobs, and has promoted investment in economically distressed areas. Read the resolution, which was passed by the U.S. Conference of Mayors, to learn more about mayors' views of the benefits of the EB-5 visa program.