The NewDEAL's friends at the Economic Innovation Group released a new report this week titled "Escape Velocity: How Elite Communities Are Pulling Away in the 21st Century Race for Jobs, Businesses, and Human Capital". Read the report to learn more about how prosperous communities have captured a high share of U.S. job growth since 2000, while distressed communities struggle to attract new business and skilled workers.

Third Way continued their New Blue interviews this week with NewDEAL Leader Houston Councilmember Amanda Edwards. Check it out to learn more about Amanda's background and service, her work to build Houston's innovation economy, and the city's rebound from Hurricane Harvey. 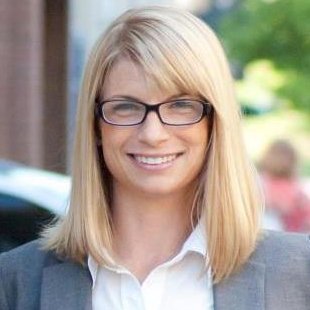 This week, NewDEAL Leader Colorado Representative Brittany Pettersen saw several of her bills to combat the opioid epidemic signed into law as part of a package described as the Colorado Legislature's strongest attempt so far to address the crisis. The package addresses issues such as pill availability and access to treatment in order to both help keep people from becoming addicted as well as treating those who are. Read more for details about the five bills.