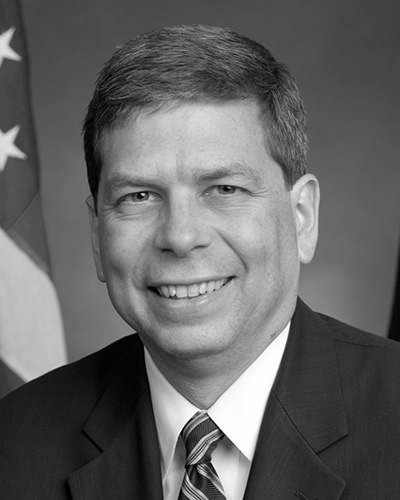 After Mark became mayor in 2003, Anchorage went through the biggest building boom in a generation, attracting millions of dollars worth of public and private investment through his leadership. In October 2008, both the Wall Street Journal and Business Week recognized Anchorage as a city well positioned to weather the international economic crisis and the city’s bond ratings were upgraded due to improved fiscal stability.

Senator Begich’s extensive experience in public office, along with service to dozens of non-profits and community groups, all add to his know-how and ability to get things done. As Senator, has was appointed to the Senate Committee on Science, Commerce and Transportation, where his service included assignment to the Subcommittee on Competiveness, Innovation, and U.S. Export Promotion.  In 2011, Senator Begich also became Chair of the Senate Democratic Steering and Outreach Committee, where he worked to make sure that voices from outside Washington are heard and that calls for reform are heard within Democratic leadership.