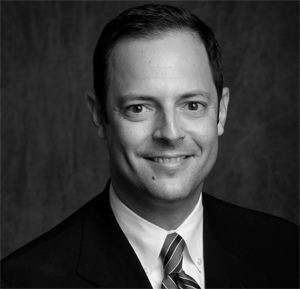 Rafael Anchía is a Dallas-based attorney who has served in the Texas House of Representatives since his election in 2004. Rafael serves as Chairman of the House Trade & Intergovernmental Affairs Committees and on the House Energy Resources Committee. Previously, Rafael served as Chairman of the Board of the National Association of Latino Elected and Appointed Official’s (NALEO) Educational Fund, a national non-profit that represents more than 6,000 Latino elected and appointed officials nationwide.

Rafael has been recognized for his legislative efforts by Texas Monthly, who named him “Rookie of the Year” his first term and to its “Ten Best Legislators” list the following session. Rafael was also appointed to the Advisory Committee for Trade Policy and Negotiations by President Barack Obama in the summer of 2011. In November 2011 he received the Gregg Cooke Award for Excellence in Environmental Leadership at the annual Clean Air Through Energy Efficiency (CATEE) Conference for his inspiration to others through creative and cooperative problem-solving and his passion and reason in the pursuit of environmental protection.