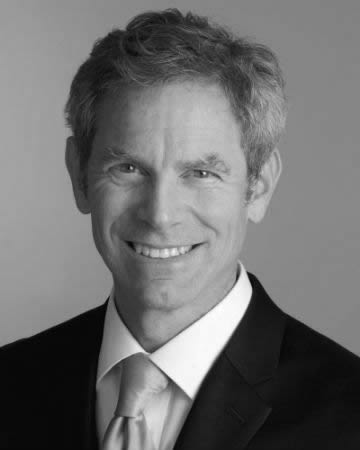 Ralph Becker was sworn in as Mayor of Salt Lake City in January, 2008. He served from 2008 to 2016. Prior to being elected Mayor, he was a member of the Utah House of Representatives, from 1996 to 2007, serving seven years in leadership including five years as the House Democratic Leader. As Mayor, Ralph has was an advocate for expanding mobility options, including expanding trails and bikeways and developing light rail and street car opportunities.  He has also actively increased opportunities for public input into decision making and access to city information.  During the recession, Mayor Becker overcame the largest budget gaps in the City’s history without raising taxes, reductions in core City services, or significant layoffs.

Ralph is a professional planner and lawyer, and in 1985 he founded the consulting firm Bear West in Salt Lake City. He has held positions on the board of the Policy Consensus Initiative, an organization promoting collaborative decision making in state and local governments, as well as the U.S. Conference of Mayors, Democratic Mayor’s Council, Envision Utah, and the National League of Cities.