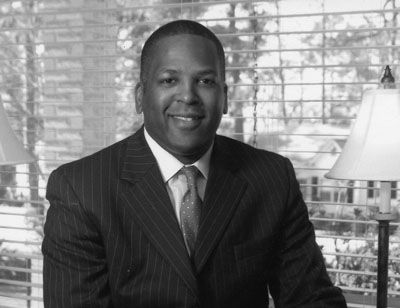 Steve Benjamin was elected Mayor of Columbia in April of 2010. He has worked actively in community initiatives with numerous public and private organizations dating back to his years at the University of South Carolina where he served as President of the Student Government and as Student Bar Association President at the USC School of Law.

Mayor Benjamin has continued that service through the present, serving on numerous boards for nonprofit organizations such as the Columbia Urban League, Benedict College, the Greater Columbia Chamber of Commerce and as a Founding Board Member of the Eau Claire Promise Zone. He also served as a founding member of Choose Children First. In 1999, at age 29 Steve was appointed to Governor Jim Hodges’ Cabinet as director of the state’s second largest law enforcement agency, the Department of Probation, Parole, and Pardon Services. In addition to his work as Mayor, Steve practices law with Ogletree, Deakins, Nash, Smoak & Stewart.