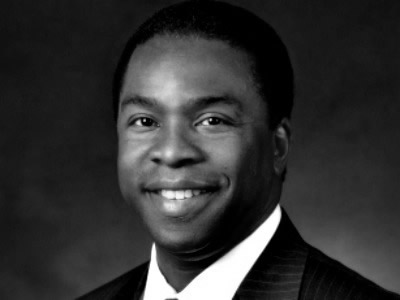 Alvin Brown was elected Mayor of Jacksonville on July 1, 2011. He served from 2011 to 2015. Prior to being elected, Brown served as an Executive in Residence at Jacksonville University’s Davis School of Business. He is the past president and CEO of the Willie Gary Classic Foundation, an organization that helps provide scholarships for historically black colleges. Brown has also served as the executive director of the Bush/Clinton Katrina Interfaith Fund and as chairman of the board of the National Black MBA Association.