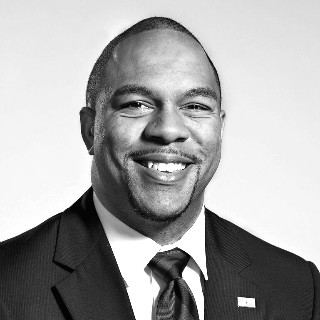 Maurice Cheeks is a dad, a technology executive and a local elected leader currently serving in his 2nd term on the Madison City Council. His agenda for Madison, Wisconsin is focused on ensuring that it is a national example to other mid-sized cities on innovating to eliminate persistent opportunity gaps, increasing citizen engagement, and designing intentionally for anticipated population growth. Cheeks has been named among the ‘25 Most Influential People in Greater Madison’ and has additionally been listed among the "28 Most Influential African Americans in Wisconsin".

Cheeks is also the Vice President of Business Development at an industry leading big-data quality & analytics company with headquarters in downtown Madison. He currently serves as a non-profit board member for the Foundation for Madison’s Public Schools, and is a founding executive board member of the Wisconsin chapter of the New Leaders Council.