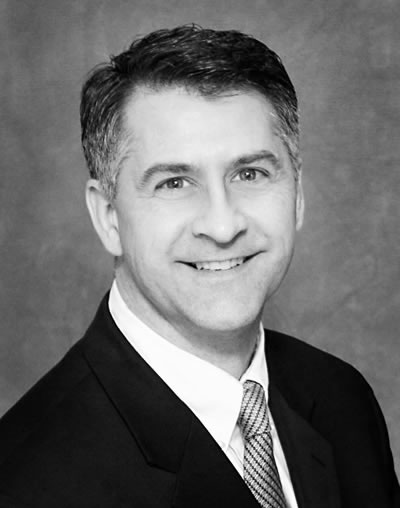 A former real estate agent, John has made restoring Racine’s neighborhoods a key piece of his landmark 10-year plan, which seeks to revitalize Racine by bringing quality jobs to the city, reducing crime and reshaping the community. In order to achieve these goals, John has focused on supporting new businesses and the expansion of existing companies. Under his leadership, unemployment has dropped by nearly five percent and more constituents are able to afford housing by turning foreclosed housing into family homes.

Additionally, John was recently appointed by the United States Conference of Mayors to both the Mayors Water Council and as Vice Chair of the Metro Economies Committee. He was also elected by his peers to serve as the first President of the newly-created Urban Alliance of the League of Wisconsin Municipalities.