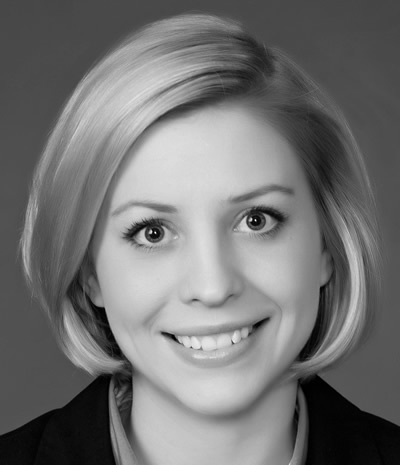 Carly Melin was elected to the Minnesota State House in February 2011 and served until 2017. She became just the second woman elected from the taconite-producing Iron Range, and the first since the 1980s.

Carly became active in politics while in college, serving as the President of Bemidji State University College Democrats and working on numerous DFL campaigns in the region.  In law school, Carly was the Chair of the Hamline Law Democrats and continued to be active in the DFL. While studying at Hamline, Carly Melin worked for former Minnesota House Majority Leader Tony Sertich. Eager to return to her hometown community upon graduating from law school, Carly accepted a position with the Minnesota State Judiciary on the Iron Range. Carly continues to reside in Hibbing. She served on the Capital Investment, the Jobs and Economic Development, and Finance committees.