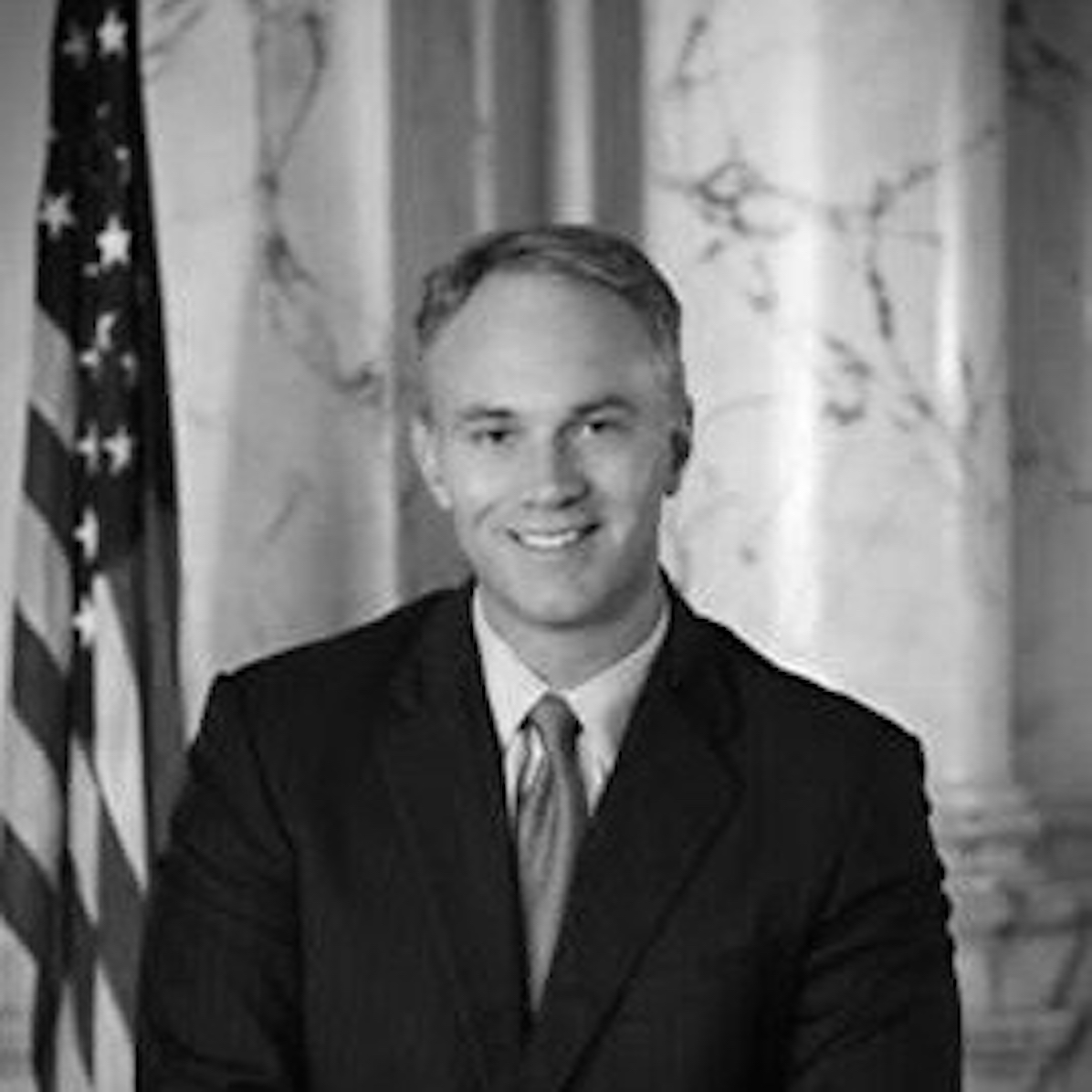 Jon Mitchell, now in his third-term, is Mayor of New Bedford, Massachusetts, the top commercial fishing port in the United States for nearly two decades. Under his leadership the historic city has moved aggressively to reform its schools, modernize its port, and solidify its downtown’s status as the cultural and economic hub of the region. New Bedford has emerged on the national stage as a leader in solar energy and the emerging hub of the nascent offshore wind energy industry in America. It has seen the local unemployment rate fall faster than any metropolitan area in America twice in the past two years. And the City presently enjoys the highest bond rating in its history. For these accomplishments the New Bedford Standard-Times named Jon the “2015 SouthCoast Man of the Year."

Prior to his service as Mayor, Jon served as an Assistant U. S. Attorney in Boston where he prosecuted cases in the areas of white collar crime, firearms, narcotics, environmental crime, and public corruption. Many of his cases were of national importance, including his work as the prosecutor on the task force searching for Boston mob boss James “Whitey” Bulger. Jon hails from a local fishing family. He attended Harvard College and George Washington University Law School, and is married to Ann Partridge, a breast cancer doctor and researcher at the Dana Farber Cancer Institute. They have three daughters.

The mission of the NB-WEC, a sub-agency of the New Bedford Economic Development Council, is to coordinate the resources of various local and state agencies, along with businesses in the maritime fields, toward this end. New Bedford is the perfect place for these efforts as it is the closest port to the largest wind energy areas in the U.S. and is the country's largest commercial fishing port, with dozens of businesses that potentially could serve the wind industry. The NB-WEC partners with the New Bedford Port Authority, the City, institutions of higher education, and others (1) to ensure New Bedford's maritime infrastructure is relevant and useful for the wind industry, (2) to protect the fishing industry's interests are honored, (3) to promote local, state and federal policies that are favorable to the wind industry, (4) to provide for appropriate workforce training, (5) to facilitate land acquisition for industry operations, and (6) to deepen the relationships with wind developers and other industry leaders.