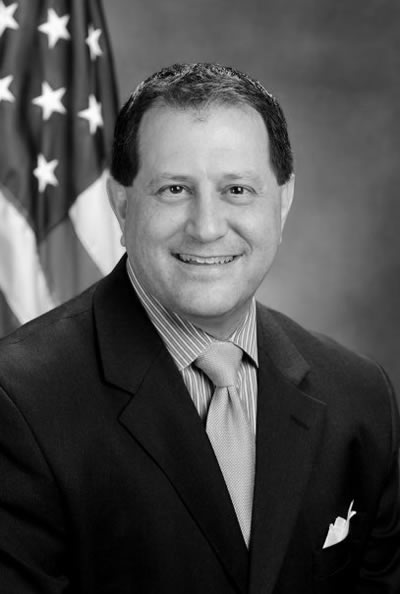 Joe Morelle has emerged as a leading advocate in the New York State Assembly for policies that spur job creation. In 2005, Joe released a report entitled “Creating A State of Innovation: Unleashing the Power of New York’s Entrepreneurial Economy” that detailed the decline of New York as an economic power and offered numerous policy prescriptions for reversing that decades-long trend.  Building on this report, Joe has recently championed a technology seed fund that gives startup companies in upstate New York the boost they need so that they can grow to the point where they can attract private investment.  The seed fund is aimed at spurring smart investments that might not otherwise be made in order to jump-start the economy and create well-paid, sustainable jobs.

Joe’s passion for job creation and making New York more competitive stems in part from his own experience as founder and president of a software development firm. He knows first-hand the difficulties small businesses face when attempting to make a profit while meeting the demands of the state’s high tax burden.