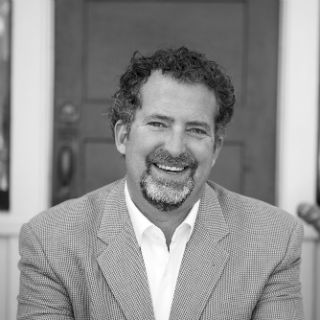 Kevin Ranker was first elected as a Washington State Senator in 2008. Kevin has established a name for himself as an outspoken advocate for equality, civil rights, the environment and the protection and growth of Washington jobs. In 2014, Kevin was elected to serve as the number two Democrat on the powerful Ways and Means Committee where he is one of four state budget negotiators. Previously, he served as Chair of the Energy, Environment and Telecommunications Committee.

In 2011, he received a White House appointment to serve as an Advisor to President Obama’s National Ocean Council. In 2013, Kevin was elected to serve as the President of the Pacific Northwest Economic Region, a statutory partnership of ten U.S. states and Canadian provinces and territories working to increase economic wellbeing and coordinate energy, economic and environmental strategies throughout the Pacific Northwest region.