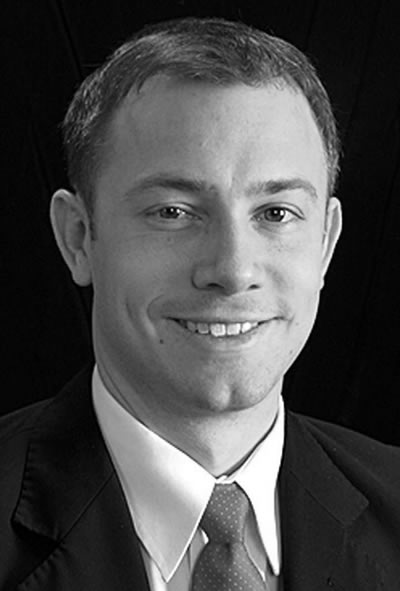 Chase Ritenauer became Mayor of Lorain, Ohio, in 2011 as one of the youngest mayors in the country. Since taking office, he has focused on increasing government efficiency through sound management and data-driven, evidence based policy choices. Chase has worked to identify his city’s service priorities and determine how best to deliver those services in conjunction with regional partners. He has also sought to work with the local business community to revitalize Lorain’s waterfront as a key part of the city’s economic revival and has pushed for the creation of a county land bank to fund neighborhood rehabilitation.

Before serving as Mayor, Chase was formerly employed as safety service director for the city of North Olmsted, Ohio.