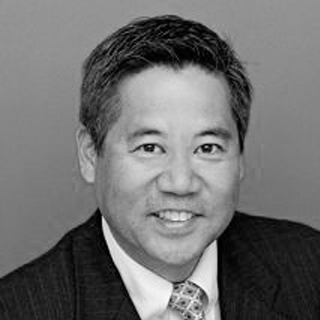 Speaker of the House

Scott Saiki currently serves as the House Majority Leader. Like other jurisdictions, Hawaii is undergoing a transitional period in which socioeconomic, geographic, cultural and political subdivisions are implicated in significant policy issues. In these situations, the House leadership works to craft middleground approaches to resolve the underlying matter, with the objective of moving Hawaii forward.

For example, proposals for significant development projects throughout the state have generated opposition from cultural and environmental groups and have been mired in administrative contested case hearings and judicial appeals -- often resulting in resolution after more than five years of litigation. In 2016, Scott worked legislation (Act 48) that authorizes a court to appoint a master to oversee contested case proceedings and provides that decisions from these proceedings must be directly appealed to the Hawaii Supreme Court. Act 48 is intended to encourage timely, merit-based decisions.