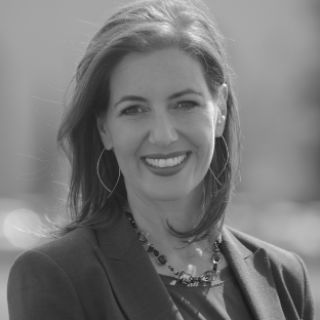 Since her elections to the Oakland city council and subsequently the mayor's office, Libby has worked tirelessly to build a safer city, increase government transparency and efficiency, empower residents, and strengthen Oakland neighborhoods.

Libby's leadership has led to reforms that have modernized government technology and made government more transparent and accountable, increased public access to information, and saved taxpayer dollars. Libby strongly believes that a more open and efficient government means a better government.

Most residents do not know what is going on in the City, lack trust in their local government, and face systemic barriers to appropriate access to city services and resources.

As part of Mayor Schaaf’s Trustworthy & Responsive Government priority area, this is an opportunity for diverse Oaklanders to talk about anything directly with their Mayor and be linked to staff, resources and services in a one-on-one setting.