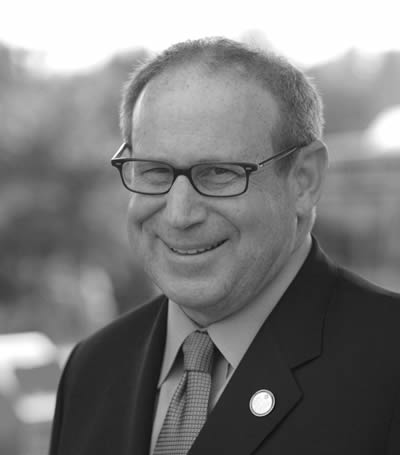 Mark Sickles was elected to the Virginia House of Delegates in 2003, and later selected by his peers to serve as Chair of the Virginia House Democratic Caucus in 2011. As a part-time legislator, Mark works full-time for a national marine construction company and federal government contractor.

Mark began his public service as a volunteer in the local political and civic life of Lee District.  In 1993, former Supervisor Joe Alexander appointed Mark to serve as the Lee District Trustee on the Fairfax County Public Library Board. On the Board for eleven years, he stepped down in December 2003 before being sworn in to his first term in the House of Delegates. In Richmond, he continues to lead the effort to obtain necessary funding for the Fairfax County Public Library that is normally not secured due to an unfair and outdated state funding formula.

For six years, Mark also served on the Board of United Community Ministries, a non-profit social service agency with a focus on helping the working poor in Southern Fairfax County.