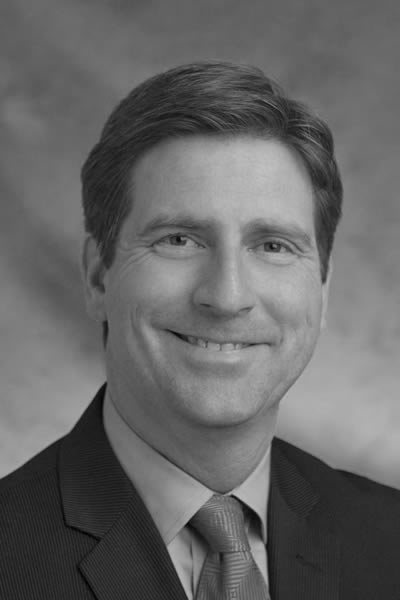 Greg Stanton began his career practicing education law, and in 2001, he left private law practice to serve on the Phoenix City Council. With a staunch commitment to creating high-wage jobs in Phoenix, Greg was the lead councilman bringing the Translational Genomics Research Institute (TGen), the ASU downtown campus, and the University of Arizona medical school to the city.

In 2009, Greg joined the state Attorney General’s office as Deputy Attorney General, where he helped lead the effort to stop funding of cartels who traffic people and drugs across our southern border. He worked to protect consumers and homeowners by fighting the predatory payday lending industry, and focused on eliminating mortgage fraud.  He also negotiated the settlement between the State of Arizona and Maricopa County to protect the future vitality of Luke Air Force Base, a $2 billion a year economic asset.

As Mayor, Greg will work to uphold and improve Phoenix’s status as a city with strong schools, safe parks and neighborhoods, a vibrant arts community, and an environment that supports locally owned businesses, diverse industries and high-wage jobs.