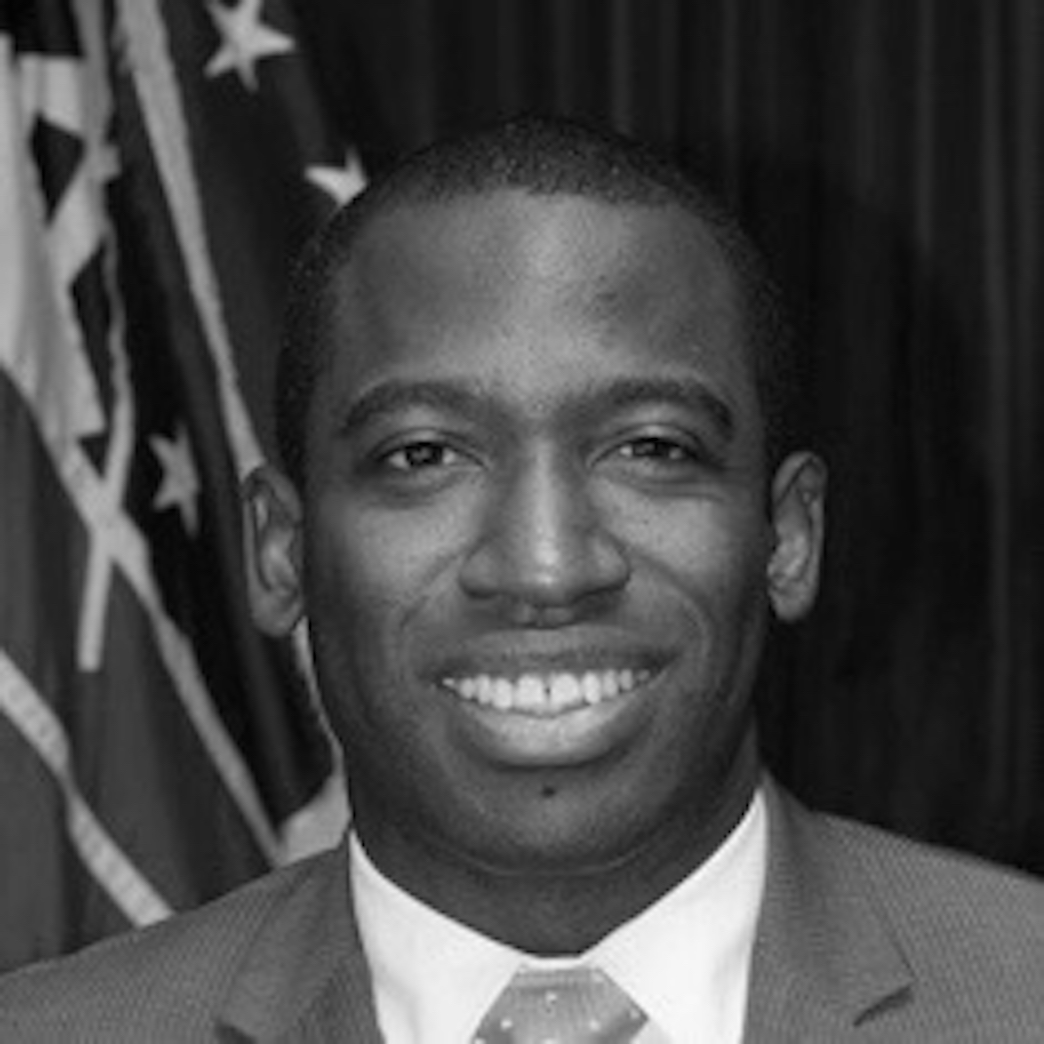 Levar M. Stoney was sworn in as Richmond's 80th Mayor on Dec. 31, 2016. He is the youngest mayor ever elected to serve the city. Mayor Stoney was raised in Virginia by his grandmother and his father, a custodian. A product of Virginia public schools, he grew up on free and reduced lunch and was the first in his family to earn a high school diploma. He went on to graduate from James Madison University, before moving to Richmond to begin a career in public service.

In just the first few months into his administration, the Mayor has won consensus with the School Board and City Council on an Education Compact to address the needs of the whole child, helped attract hundreds of new jobs to the city and introduced a transit plan that will reduce commutes and waiting times without increasing fares.

He launched an independent and comprehensive performance review of every city department to make City Hall work again, and introduced a balanced budget that makes record investments in city schools while also increasing funding for public safety and community wealth building.