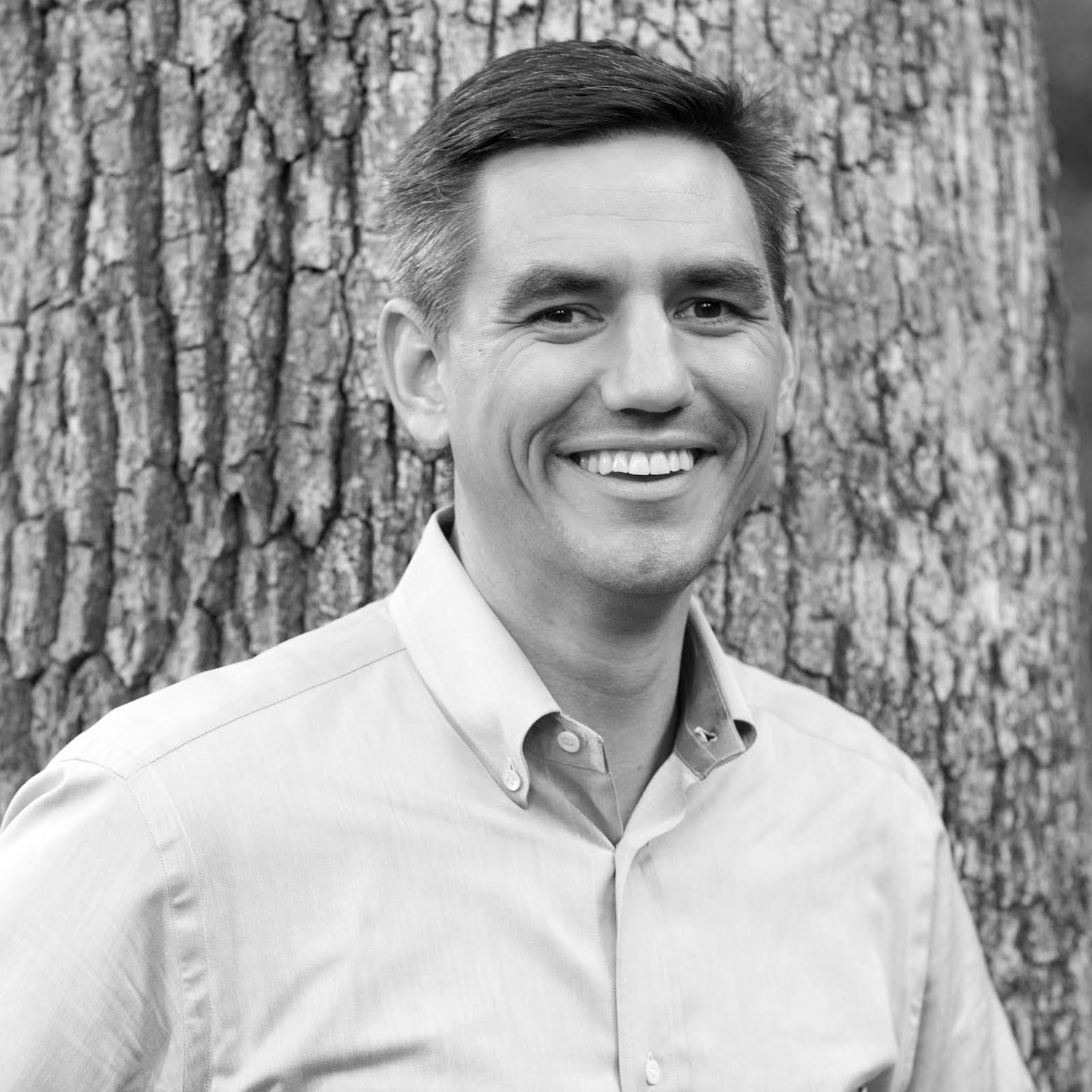 Representative Brian Turner was first elected to the North Carolina legislature in 2014 to represent House District 116 in Buncombe County. He serves on several key committees including Education committees for the state’s Community Colleges and Universities, Wildlife Resources, and Information Technology Appropriations. Brian has been a passionate advocate for the rural areas of his district where the lack of economic opportunity is often lost in the shadow of the county’s affluent urban center. He is working to reform the state’s system for prioritizing economic development grants, extend broadband internet service into rural communities, and ensure access to affordable childcare.

Before entering public service Brian worked in a variety of industries including entertainment, manufacturing, and higher education. He holds a degree in economics from Northwestern University and an MBA from Wake Forest University. He currently works as a commercial real estate broker for NAI Beverly-Hanks.