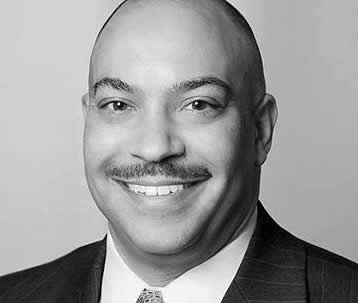 Seth Williams is a true Philadelphia success story. Given up by an unwed mother and placed in foster care, Seth was blessed to be adopted by a devoted and loving family in a hard-working West Philadelphia neighborhood.

After graduating from law school, Seth’s dedication to public service brought him home to Philadelphia, where he joined the District Attorney’s Office. In the ten years he served as an Assistant District Attorney, Seth was repeatedly promoted, including his appointment as the Assistant Chief of the Municipal Court, where he supervised the 30 newest prosecutors. He also created and led the Repeat Offenders Unit with the goal of reducing the high percentage of crimes committed by repeat offenders. His extensive trial experience includes 37 jury trials, more than 1,500 bench trials and more than 2,500 felony preliminary hearings.

In 2005 Seth was appointed Inspector General of the City of Philadelphia. As Inspector General, Seth was responsible for the investigation of all allegations of corruption, fraud, waste, abuse and employee misconduct among municipal workers and companies doing business with the city. Seth left the position of Inspector General in 2008 with praise from Mayor Michael Nutter for his groundbreaking work as the city’s municipal corruption watchdog.